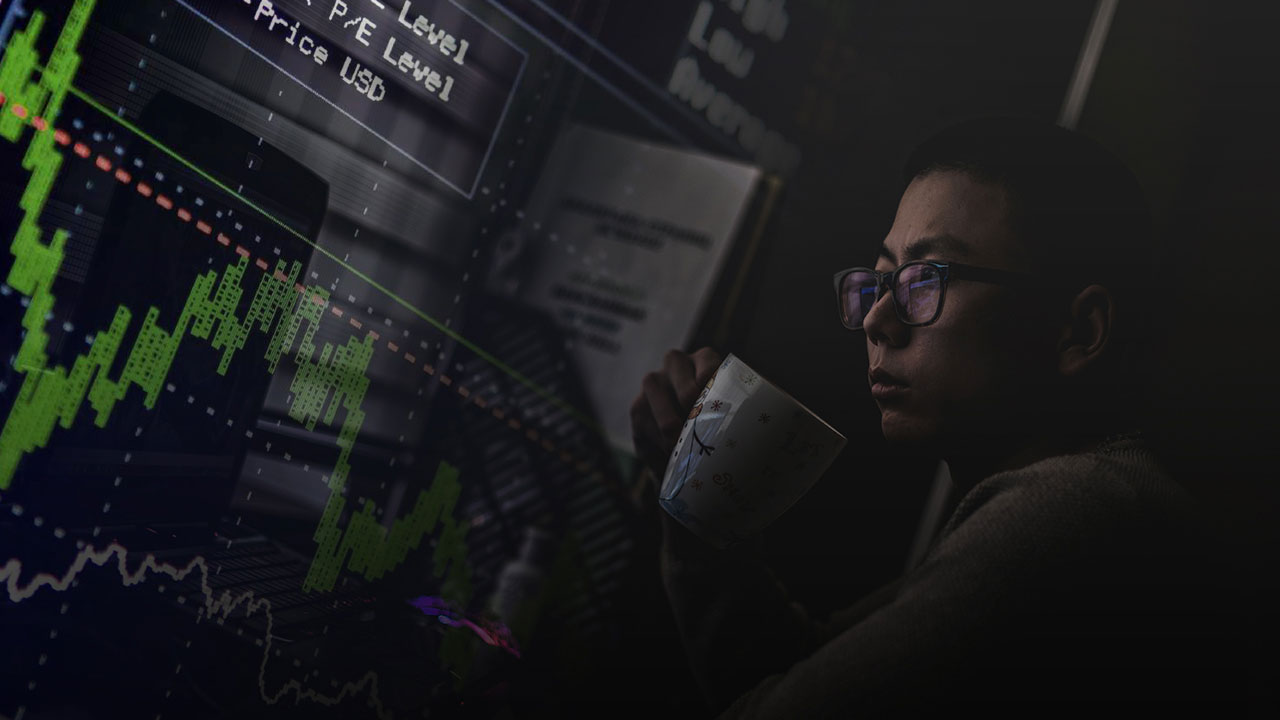 Welcome to our blog where we write about everything related to Forex Signals, Markets & Trading.

5 Richest Traders in The World and Their Net Worth

Wondering how the richest forex traders make it to the top? Who wouldn’t…

After all, the forex market is widely considered as the most thrilling financial market due to the fact that over $5 trillion is being traded every day.

Considering the volume and size of the forex market, no wonder it keeps attracting and welcoming new traders who are interested in mastering it and earning extra profits.

Ultimately, it doesn’t matter if you are completely new to trading forex or already had a few seasons of trading behind your back – all traders share one key goal – to become successful in the forex market (and eventually get listed in this blog, of course).

Do you ever look at your trades and wonder – how far could this go?

Well, today I’ll show you the richest forex and stock traders in the world of all time so that you can boost that motivation to succeed in trading. Their stories are full of hard work, dedication, and patience. They are people with the power of influence, whose moves had an impact on the whole Forex industry.

For the purpose of this guide, we’ll be using the peak net worth in USD to rank the richest stock traders.

From beginners to well-established traders, we are sure that almost everyone knows the story of the man who broke the Bank of England. You know, the man who took a $1 billion profit in a single day during the 1992 Black Wednesday UK currency crisis? He went down in history as the first person who earned that much money in a single day. $1 billion.

With a B. In 1 day. He is a founding member of Soros Fund Management, LLC – a firm that manages hedge funds. Since its opening, the company has managed to generate around $40 billion in earnings. Not just that but he also founded Quantum Fund and the Central and Eastern Europe-focused Open Society Foundations, making over $14 billion in grants.

Since 1984, Soros has guided his foundation towards supporting people and various organisations around the world, fighting for equality, freedom of speech and more. In 2017, Soros himself donated $18 billion of his fortune to fund the foundation’s future projects. George Soros’ net worth is worth $8.3 billion. Let’s face it, the man was hungry to make money and he sure did succeed.

Another reputable figure in the Trading world – is Carl Icahn. Throughout the history of Wall Street, we have seen many investors and brokers but how many of them have gone on to become truly successful? Carl Icahn is one of those few.

He is famous for his wisdom and intelligence when it comes to investing and is often compared to Warren Buffet. Carl Icahn was born in New York to a family of teachers.

He was close to his uncle – M. Elliot Schnall, who eventually helped him buy a seat on the New York Stock Exchange by loaning him $400,000. The rest is history. With his holding company, Icahn Enterprises, Carl invested in a lot of both international and U.S. companies, including Apple, Netflix, Time Warner, Revlon, Viacom, Motorola and others.

His smart investments are what made him one of the richest men in the world with a net worth of over $17 billion. His investing strategies have always been fascinating to traders and investors. Icahn became famous for not being afraid of taking risks and for his impeccable judgments when it comes to investment opportunities. Some people just know how to roll…

Ray Dalio – or Trading Legend if you’d like – got involved with the markets from the age of 12 when he bought shares of Northeast Airlines for $300 and tripled his investment after the airline merged with another company. After graduating from Harvard Business School in 1975, he went on to launch the investment company, Bridgewater, from his two-bedroom apartment in New York City.

The company’s success skyrocketed in the ‘80s and by 2011 it would turn into the largest hedge fund in the entire world. Today, the hedge fund firm manages about $160 billion in assets. He also predicted the global financial crisis in 2007 and further explained his model in an essay titled “How the Economic Machine Works: A Template for Understanding What Is Happening Now”. His net worth is an astonishing $18.5 billion.

PTJ became famous after appearing in the PBS documentary ‘The Trader’ in 1987 where he anticipated a market crash. He used stock index futures to triple his capital under management during the Black Monday crash in 1987 with large short positions. His fund had a 125.9% return in one day after fees with an approximate $100 million profit.  PTJ’s hedge fund went on to perform well over the decades with steady returns and minimal drawdowns in the capital.

Paul Tudor Jones II is known for his macro trades, particularly his bets on interest rates and currencies. He made his fortune by founding and managing capital for his Tudor Investment Corporation making Paul Tudor Jones II the 131st richest person in the world with a net worth of approximately $5.1 billion.

Ed Seykota or as Forbes called him Top Trend Following Market Wizard, is undoubtedly one of the most successful traders. He began his career in the 1970s when he was hired by a major brokerage firm. It was there that Ed developed one of the first commercialised trading systems for managing money in the Futures market. He’s known for his end-of-day computerised trading systems that relied heavily on trends. What makes Ed especially unique is his continual self-examination and commitment to studying the psychological components of trading while also helping other traders achieve their potential. Everything he does is based on strict trading rules he’s outlined for himself. It’s how he manages to stay calm even when things aren’t going his way. It’s not every day you see someone lose $100m and not even bat an eyelid. But then again, the remaining $4.2 billion probably does make it better…

You want to be a successful trader after reading about these trading giants, don’t you? Well, one thing that all these trading giants have in common is the fact that many of them have threaded the path of success and have pushed to learn all they can, as fast as they can.

Most people who have made a lot from trading understand this aspect of the game. There is no substitute for hard work in the Forex industry; at the same time, there is no room for doubt.

You can get there & you can do as well as they did! We hope that our list triggered your desire to learn more about forex trading, stock trading or cryptocurrency trading and become a notable trader, just like everyone else on this list.

Sign up to our Trading Room today and can start writing your own success story today! Who knows, maybe one day you will make it to this list!