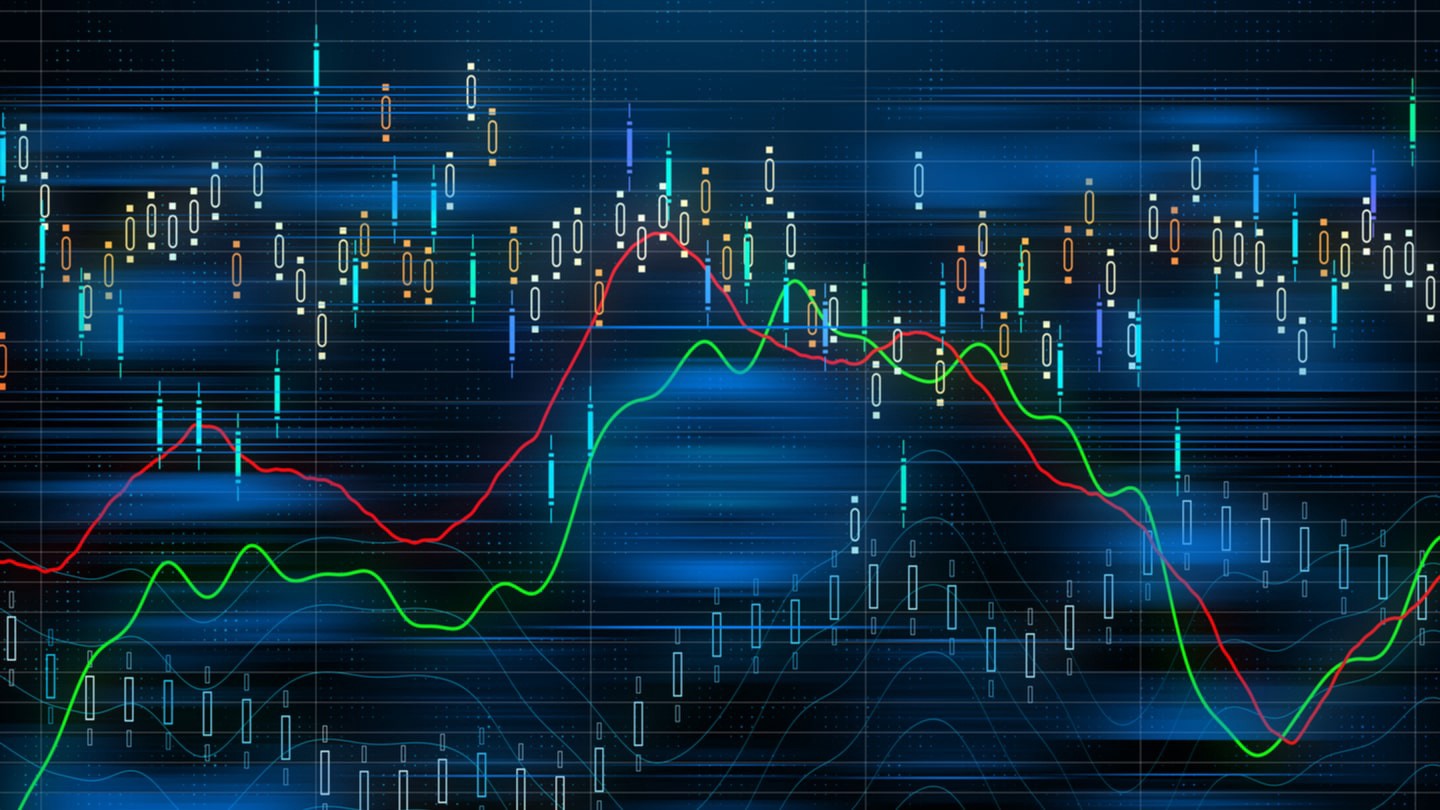 There are multiple ways to trade forex markets. You could be a long term position trader or a swing trader by depending on the time-frame and length of your trades. But you can also be a scalper and use Scalping Strategy and that’s what today’s blog is all about!

But what does it mean – Scalping Strategy? A scalper looks to scalp out small profits multiple times a day. Basically, what a scalper does is they quickly analyse the charts and then they mark the entry and exit levels, and they do this several times within the day.

In this article, we are going to learn a scalping strategy based on the 5-minute chart that has proven successful for the last few years. We’ll look at the exact levels of entry; when to buy, when to sell and every other thing that you need to know to trade profitably.

Let’s begin by looking at an Outline of the 5-minute scalping strategy.

Step 1: Load and Anchor Chart and Identify its Direction

The key premise behind this scalping strategy is to trade only in the direction of the trend as we identify it. You need to go with the predominant trend while waiting for a smaller pullback. This is going to ensure that you only take the best trades and that you don’t get whipsawed back and forth. The idea here is to get into the market on a shorter time period as the market pulls back with the predominant trend as a direction of the trade.

As with any strategy, we always look at a higher time-frame chart.

For example; if you’re trading on the 5-minute chart, you have your confirmation chart which I basically call the “anchor chart.” An anchor chart is very important here, as it helps you to understand the direction of the trading.

Here, we’ll use the hourly chart (H1) as our anchor chart to dictate trading direction. This chart determines which way you are going to be trading; it helps you to know the best time to engage in buying or when you’re going to be selling.

Step 2: Learn how to Analyze the Anchor Chart

As already stated, the two EMAs on the H1 chart are the 8 EMA and the 21 EMA.

When the 8 EMA is below the 21 EMA with both pointing down and prices below both EMAs, then it means we’d be looking for the SELL trades only.

On the other hand, when the 8 EMA is above the 21 EMA with both up and price above both EMAs, then it implies that we’d be looking for BUY trades only.

Remember, the price has to be on the right side in the direction of the trend.

Step 3: Analyzing the BUY trade on a 5-minute chart

There are three moving averages on the 5-minute chart; the 8 EMA, the 13 EMA, and the 21 EMA. Say, we have confirmed a BUY trade on the H1 chart, and have a nicely laid out 5-minute chart. As price moves on, we look out for a trigger. Any bar that touches the 8 EMAs becomes the ‘trigger bar’. When this happens, the next thing to do is to count back five candles previous to the trigger bar and look for the local swing high as seen below;

The highest of the last 5 bars (in this case the bar number 3 in the picture) will be our entry. Now, we will place a buy stop three pips above this particular candle while our stop will be placed three pips below the trigger bar. The established distance forms our initial risk (R).

Say, the prices move up to our first take profit target where we exit 50% of the trade, and we move the balance to the trade’s stop loss (SL).

Then, we can put in our second profit target to be (2 x R) as we expect prices to move further up.

Step 4: Analyzing the SELL trade on a 5 minutes chart:

You can see on the H1 chart that the price is well below both moving averages showing a potential sell trade. On the 5 minutes chart, the moving averages are well fanned out.

Here, we are looking for a pullback to the 8 EMA. That becomes our trigger bar. Now, we count back five previous candles to figure the lowest low. We then count three pips below the lowest bar to form our sell stop. Once we have established where to enter the trade, we know where we are going to be placing our stop-loss, three pips above the trigger bar. The distance forms our initial risk (R).

In order to gain confidence in this strategy before taking it into the live markets and trading with real money, I encourage you to do some backtesting!

Note: Another way I encourage you to excel in this strategy is to use a trailing stop. A trailing stop means that you are trailing behind price, which allows you to be in the trade for much longer if the trend, indeed develops into a much stronger move.

Step 5: Know When to Exit

Now, with this method, there are two possible ways you can exit the market;

Here, as the price moves up, we simply place the profit target at 50% and move the stop-loss to breakeven once the level is reached. As the stop-loss is set to break even, we are going to be a risk-free trade from now on, with 50% of the initial position size.

Exit the second 50% with a trailing stop-loss

In using a trailing stop-loss, we are going to be trailing behind the low of the previous three candles, i.e., the lowest low of the three candles. As price moves up, we count back the three previous candles and the stop moves three pips below the lowest point of those candles. In this instance, the stop is trailing behind the third candle low as shown below;

Now, as with any strategy that you wish to deploy in the market, you need to do some backtesting. Backtesting helps you to know how the strategy performs so that you’d be more equipped and more confident to trade with real money.

So there it is. My 5-minute Scalping Strategy. Try it and let me know how your backtesting will go. I’d be thrilled to hear about your inputs!