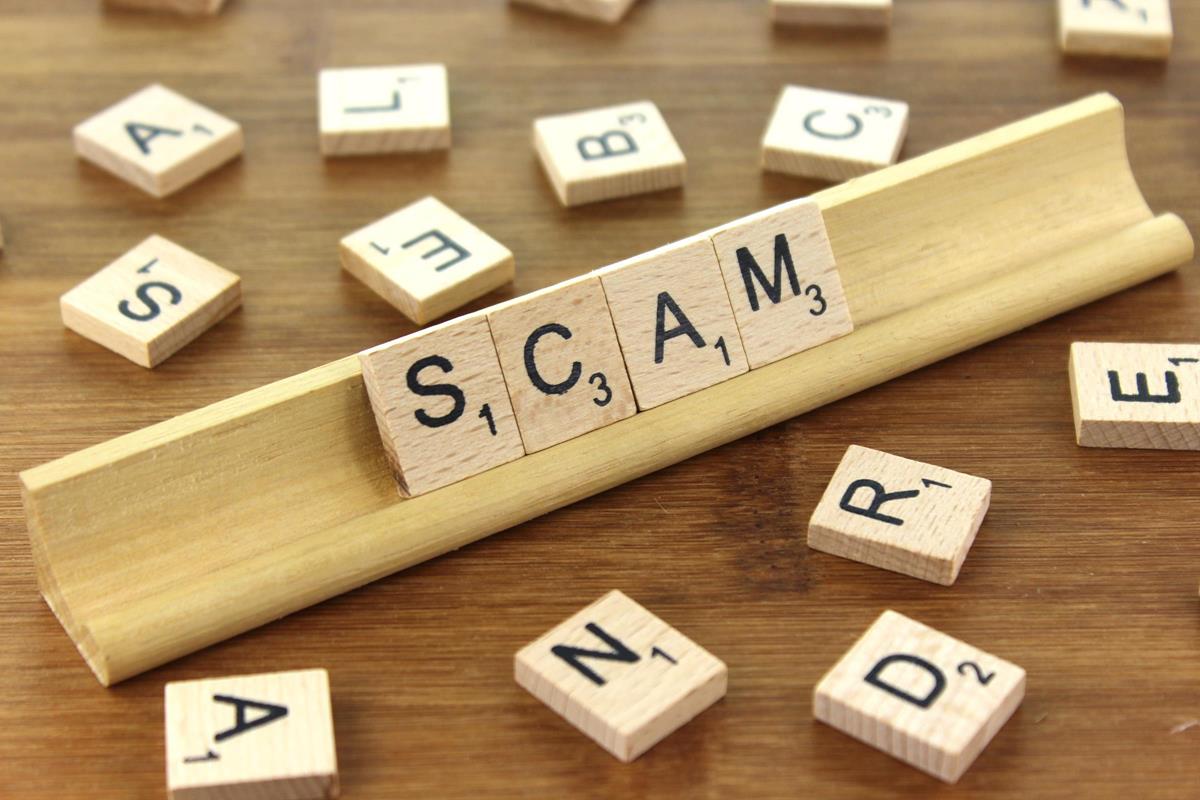 5 Of The Best Forex Scams 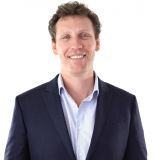 I’ve seen a lot of scams during my 6 years working at the coal face of retail forex.

The best forex scams are hard to pick, so stick with me through this post and you’ll be able to identify the most common tricks used by dodgy forex vendors.

Firstly, let’s define the term SCAM. To me, this is the sale of a product that doesn’t deliver on its promise. Like buying a carton of milk and finding it’s full of water.

The word scam gets thrown around a lot in forex. Sure, there’s some crappy stuff out there, however just because it’s poor quality, doesn’t necessarily make it a scam with the intention of cheating you out of your money. Consider the intent of the vendor, if all they want is your money without making an effort to deliver, it’s a scam.

Here are 5 of the worst scams and how you can avoid them:

False Myfxbook statements are used to trick clients into buying a dodgy indicator/EA or to attract clients to  invest in a managed account for the sole reason of “churning” so they can earn rebates.

Creating a fake Myfxbook statement is as simple as having access to the MetaTrader servers. You can literally copy and paste an excel spreadsheet of trades into the server, then say “abracadabra”‘ and you’ll magically have an incredible, fully authorised Myfxbook statement to market to unsuspecting mugs.

Don’t get suckered into rushing into an EA or managed account. Watch them trade for 3-6 months before making any decisions. If it’s a scam, they’ll likely crash and burn during that time. What are they pointing at? There aren’t even numbers on that chart… People, please stop taking acid.

I’ve seen these a few times over the years. The pitch is; pay for our education and if you’re good we’ll give you some capital to trade. What they don’t tell you is the spreads are significantly wider than the industry average and the money they allocate to you isn’t real.

The spread is the biggest impediment to you making money as a trader. The wider it is, the less likely you are to succeed over the long term, and the people offering the program know this.

Having the carrot of managing capital and living from the performance fees is damn compelling, but under this format, it’s like bringing a wooden spoon to a sword fight. You don’t stand a chance.

If you want to work as a professional trader and manage client money it’s actually pretty easy. Work hard and produce a 12+ month track record with low drawdown and the money will find you.

Million Dollar Pips was one of the most popular EA’s ever sold, but the developer never traded it on a real account.

Let’s assume you’re a dishonest EA developer and you want to make a quick buck? (like 99% of them), here’s how you do it:

Nevermind that the EA will eventually fail (they all do at some point), by then you’ve locked the doors, loaded your bags of money into an unmarked van and moved to the next town.

I have never personally encountered this, however I’m told it’s a major problem in China. The model is basically out-and-out theft.

Here’s how it works:

Hard to believe isn’t it! Like I said, I’ve never seen it happen, but China’s another beast and almost completely unregulated.

Anything from Greg Secker. This guy is the most successful scammer in the industry. Everything he touches turns to gold, for him. And to shit, for the clients.

Their model is a hothouse of sales tactics where clients are suckered into a free seminar, then upsold to a $4k course, then upsold again to a $25k course.

The tactics are so good the clients don’t even know they’re being conned. I know this because I’ve met plenty of former students, none of whom are profitable, but all consider the program worthwhile.

If I’m being taught how to waterski at a cost of $20k. At the end of the course, I should be able to at least stand-up! Apparently not when Greg Secker is teaching you.

The education they provide is nothing you can’t find for free elsewhere on the internet.

However, the real problem I have with this charlatan is that the client is told to open and fund an account at brokerage owned by him, where he earns income directly from their losses (also known as a B-Book).

So the equation is: If it’s been a particularly good day, he’ll then double down with a young woman in the passenger seat.

Do you think you’ve ever been scammed? Hopefully not, but if anything looks suspicious please feel free to contact me and I’ll have a closer look into it for you.