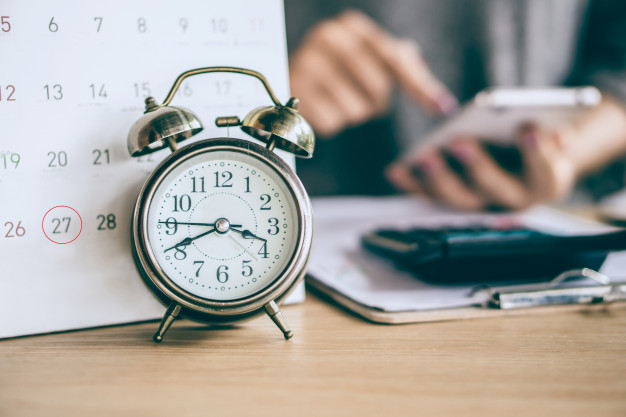 Did you ever think of how the forex market really works and what is behind the price movements? In today’s blog, we will take a look at the most important economic data releases and how they might affect the prices we see on the charts. If you want to make money in the Forex market, you must know why the Forex market moves in the way it does.

How is economic data used?

There are two main categories of Forex traders:

Of course, traders can also be a combination of both fundamental and technical, but either way, it’s important to have an understanding of what it’s driving the Forex market.

Trading the foreign exchange currencies it basically means to trade two separate countries’ economies against each other. This requires clues to show how one economy is performing relative to another.

Throughout the week are several economic data releases, individual governments release sets of data that shows how an economy is performing. We use these data releases as an indication of where the currency may go in the future.

How the economy of a country works?

The central bank has the power to set interest rates that ultimately dictate the value of a country’s currency. In simple words, interest rates are set to control currency.

If interest rates are going up, it usually means that the currency will get stronger, as investors will buy and invest to get a higher return.

This means inflation is heading higher, so interest rates may have to move higher to protect their inflation targets.

Remember, inflation isn’t a bad thing and 2% is considered healthy for an economy. Anything above 2%, 3, 4, 5, get into hyperinflation which means the dollar in your pocket is going to worthless and the country will ultimately go into a recession and contract.

If the inflation goes up, central banks may have to move interest rates and the currencies should follow as well.

The point is to look at the analyst view, then to review the release and act accordingly.

Hopefully, now that penny has dropped, you understand the basic economics and the reasons why the currency markets move.