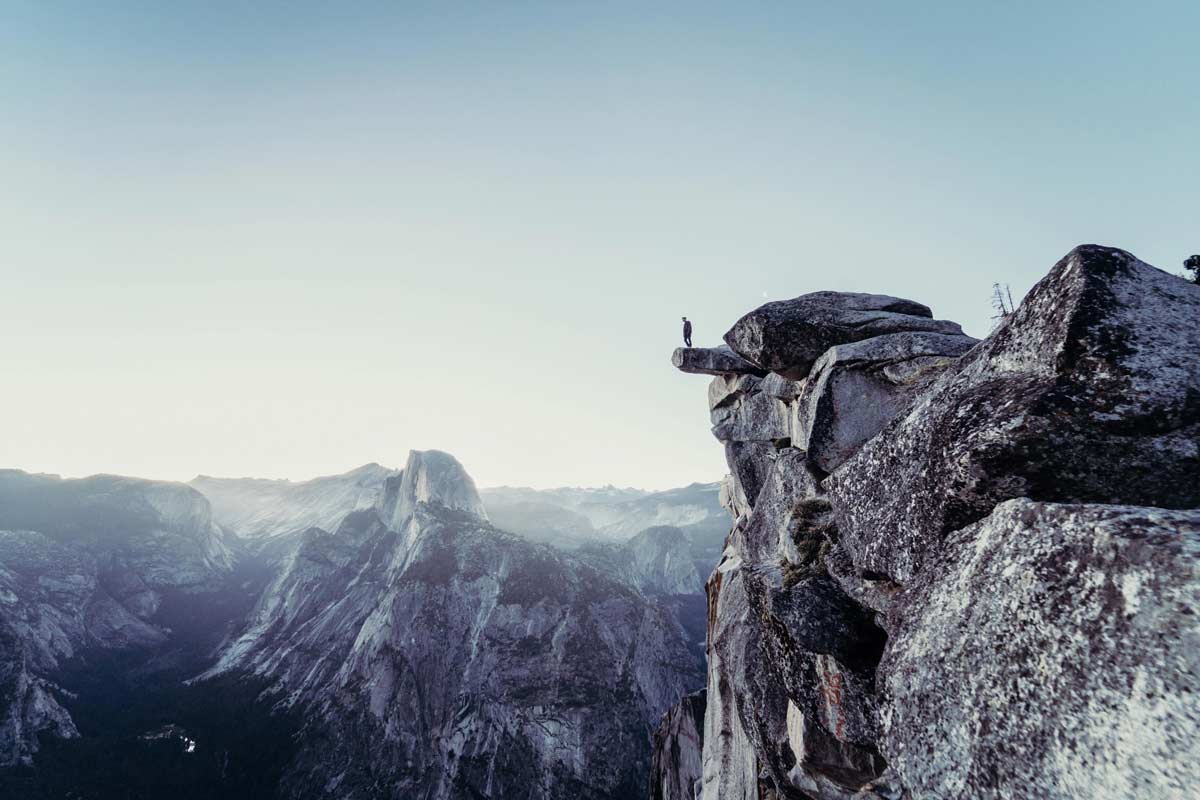 My Take on Risk Management

The other day I was was having a chinwag to a fund manager pal of mine, and he mentioned that he never understood why people are taking risks being in and out of the Forex market daily.

“‘Trend following is the only way that seems to work for me”, he said.

I somewhat agreed, and it got me thinking…

Even though I’m an intraday trader, I found that some of my best trades were when I held over a few months and scaled in on the position; however, these were few and far between.

So, this begs the question…

If you find that one style works better than others, should you specialize and only trade that style?

In my view, absolutely not!

The reason is something known as “Price’s Law”.

The law states that 50% of work is done by the square root of the sample.

In the context of trading, it means that 50% of your profit is likely to be made by the square root of the amount of trades you’ve made (or at least the successful ones).

A short example would be; If I were to take one hundred trades this month, 10 of these trades would equate to 50% of my monthly profit.

Something should scream out at to you here…

If we limit our risk and keep the upside unlimited, you’re able to jump on those few trades that enable you to hit a home run, but of course, we don’t know which trade that home run will be.

Everyone has the periods where you’re in and out of the market nabbing profit here and taking a loss there, then you jump on one trade and it moves away from entry almost instantaneously, then goes in the intended direction and you’re able to take 3R by narrowing your stop.

Personally, I think the trailing stop is underutilized by many retail traders. It’s the best tool for extracting profit once a trend has established.

By conserving your risk at the initial entry, and compounding this thinking, over time you’ll be able to create an edge using the concept of “Price’s Law”.

This implies that you have a good exit criteria and an understanding that banking profit is still the most important thing.

This brings me onto something else…

Why the hell do people put their stop at breakeven?

It never made sense to me!

If you are two-percent in the green and you move your stop to break even, all you’re doing is saying, “I am willing to lose two percent on this trade”.

Banking profit is the only thing to focus on. I see so many traders say, “this is now a risk-free trade”, when they’ve ‘moved to break even’…

But they’ve obviously forgotten that they still must pay the spread while essentially risking that two percent to make another few ticks.

A solid money manager from BRC (Black Rock) on Twitter displayed this lack of logic well. He said,

” if you ask a trader to close their position and re-enter with their stop in the same place and their profit target in a negatively asymmetric place, their face will completely drop.”

It’s exactly what happens every single day when bringing stops up to entry points in your positions.

Of course, we know that risk management is highly important. But I want you to really think about the fact that most of your profits are made up of only a handful of trades.

Maintain a carefree baseline whereby you only concern yourself with cumulative efforts.

And I think this applies everywhere.