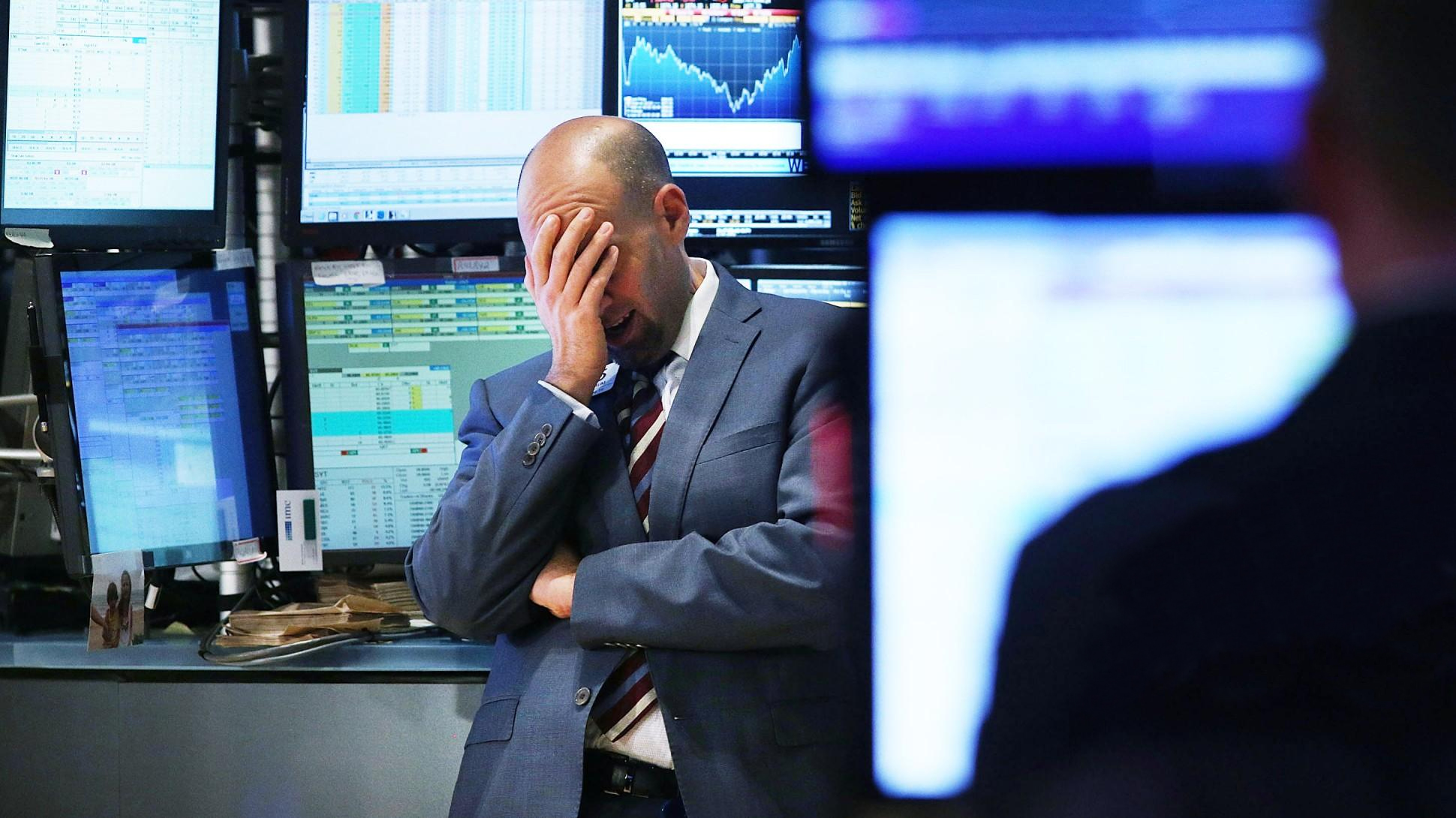 Since we first opened our doors in 2012, we’ve analysed and watched hundreds of different trading strategies attempt to conquer the market. Many we’ve even traded with our own money in an attempt to find the holy grail, raise it above our head with both hands and gorge on the delicious pips as they pour down our throats.

Trading strategies so cunning that it would print money for all of us for years to come.

Throughout this process, we’ve spent thousands of hours watching other people trade, and over that time we’ve learned what not to do better than anyone.

Here’s a list of the strategies you should never trade.

If you’ve been around forex for more than 5 minutes, the chances are you’ve heard of the Martingale strategy.

The second thing you’ll likely know about this strategy is it’s bad. Only losers, gamblers and charlatans trade this strategy apparently.

But why does it get such a bad wrap?

I won’t bore you with the specific mechanics of the strategy, there are plenty of other less entertaining, but much more informative posts out there teaching you the intricacies of how it’s traded (like Wikipedia). However, the essence of martingale involves chasing your losses by adding subsequently larger trades to your losing position.

You’re 1 lot short on AUDUSD and your trade is down 10 pips. Now… Mr MartinGale would suggest this is an easy fix. Simply open an additional 2 lot trade at the current market price and all you need is a 5 pip pull back and you’ll walk away from a winner on the overall position.

But what if it drops another 10 pips?

Open an additional 4 lot trade. All you need is for the market to bounce back another 5 pips and you’ll make money.

Guess what… It drops another 10 pips. You’re now 30 pips down with a position size 7x your original. But all it needs to do is retrace 5 pips and you’ll close in a profit.

You can see where this is going…

Most of the time you’ll get out of the overall position a winner. But a time will come when the market will move without retracing and you’ll blow your account. Guaranteed. 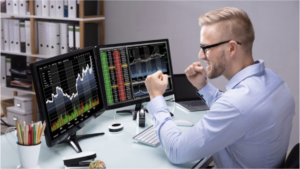 How good is scalping! You feel like a boss as you play the market like a finely tuned piano. 2 pips here, 3 pips there. Dopamine surging through your system as you hit winner after winner.

You are kidding yourself… You’re trading at a HUGE disadvantage.

Because of the spread. (which works the same way as the house advantage at a casino)

Each time you hit a 4 pip winner, the market needs to move 5 pips to cover the cost of your spread/commission (assuming a 1 pip spread/commision). That spread is eating away 20% of your gain and amplifying your loss before the price has moved. You would need to beat the market by a HUGE margin consistently to counteract the spread of each trade.

Think of the spread like a house advantage at the casino. It’s the zero on the roulette wheel.

It doesn’t feel like a lot, but that small statistical disadvantage over a period of time will erode your account into oblivion.

Strategies that trade too many pairs.

Does a Frenchman behave the same way as an Englishman?

So why would you think their currencies behave in the same way?

Each nation has its own quirks, it’s own way of doing things and it’s own way of spending and trading its local currency. Billions of times each day choices are being made that dictate the movement of a particular currency and the only way to truly understand the differences is to give the focus needed.

Stop trying to buy frogs legs with your GBP. It just doesn’t work.

I see a lot of traders applying the same technical strategy across multiple pairs unsuccessfully, and usually because they’re bored and looking for a trade.

Don’t juggle too many pairs at once.

I recommend traders initially narrow their focus on one pair, while paying attention to correlations with other pairs. Once you’ve got one currency pair that is making you money, only then start thinking about expanding and adapting your strategy to others.