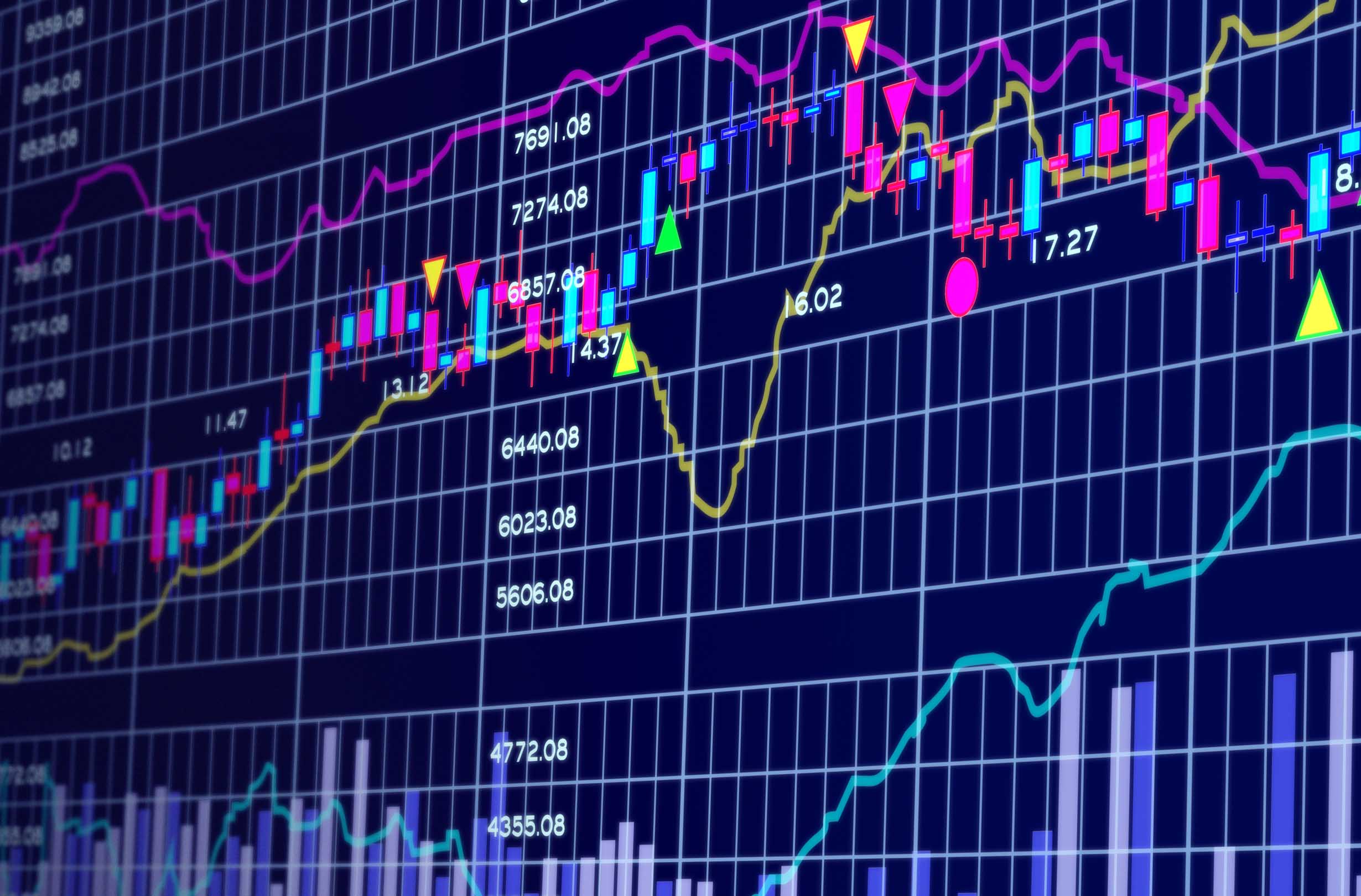 What is a Short Squeeze?

A short squeeze is when the market reverses aggressively after a relentless sell-off. This can occur on many different timeframes,  and like most opinions in the markets can be subjective depending on the trader. One may view the 15min chart and note the short squeeze, however, another may view it as nothing more than noise on the 4hr chart.

A short squeeze is relatively simplistic, many traders also refer to it as a “breakout.” Here’s a recent example on XAUUSD (Gold):

Notice how price broke the trendline and then moved higher. This is a short squeeze on the 1hr, however, as I mentioned it can be viewed differently based on which time frame you’re observing.

In this specific example, someone watching that 1 hour time frame would probably consider that price action occurrence as a short squeeze. However, take a look at the larger daily time frame chart.

On this time frame, no such ‘short squeeze’ exists. In fact, it’s hard to say over this period in time whether we’re trending upwards of downwards. It’s important to understand the mentality of a discretionary trader in general. How one trader might perceive the current market may massively differ from another. This could be down to the underlying strategy itself or the simple fact that they’re referencing different time frames.