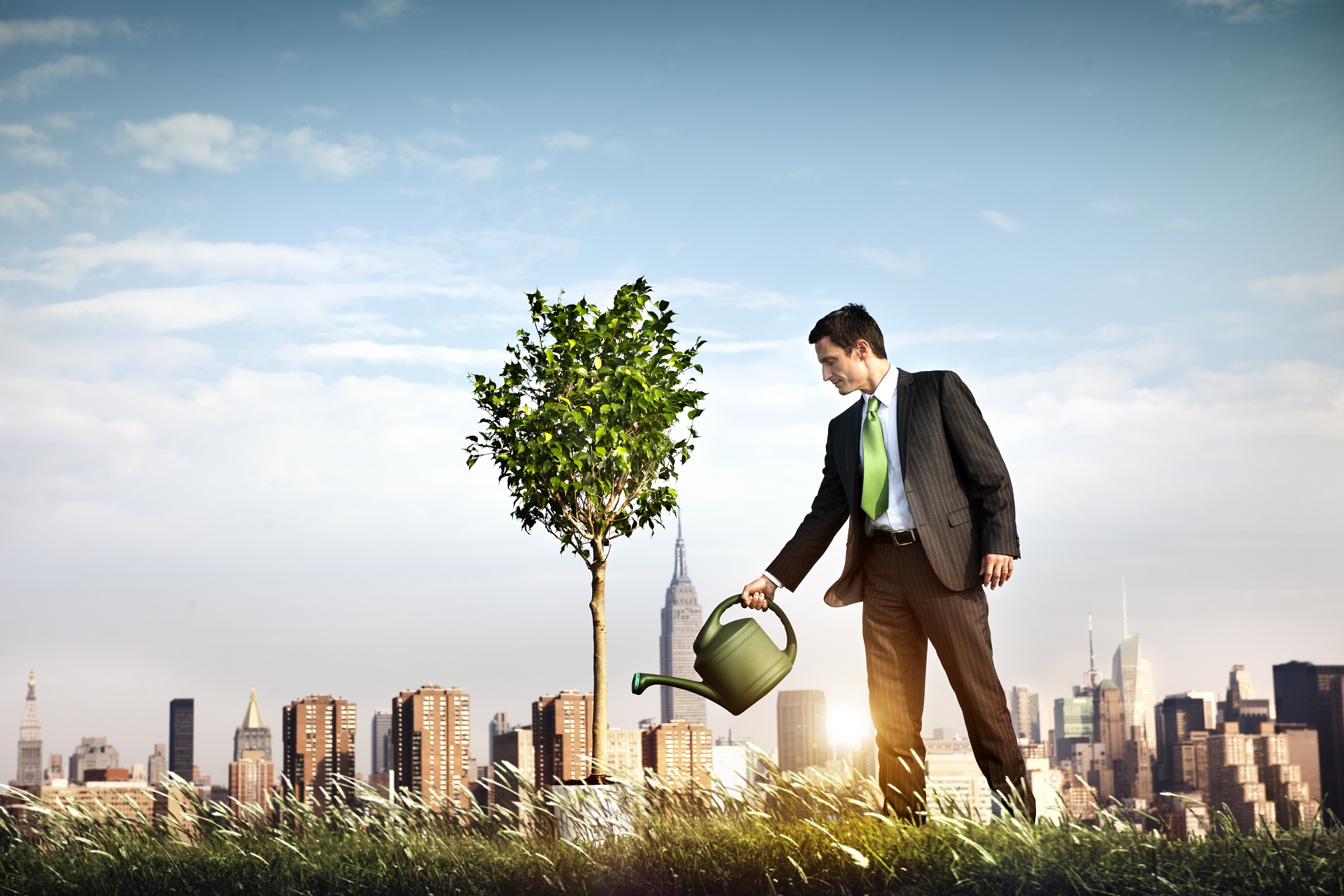 How Important Are Pips?

THE COMMON MISCONCEPTION OF PIPS

You will find a lot of websites and traders mention how many “PIPS they caught this month“. In most cases – and frankly put – this is very misleading as most novice traders incorrectly perceive this as a fair measurement of one’s proficiency.

A PIP is merely a fractional change in price and has no direct relationship to the given trade unless we consider a few factors first.

PIPS are only important once you determine what value the average PIP was relative to the trade at hand and strategy adopted.

WHAT IS THE PIP VALUE – HOW DO WE FIGURE THIS OUT?

First off, the exchange price represents how much of the quote currency is needed for you to get one unit of the base currency. Let’s look at an example to make this crystal clear:

The Base currency is GBP. The quoted currency is USD. Assuming your broker allowed you to trade just 1 unit, in this example the Base would be GBP 1, and the quote was USD 1.6125. Meaning £1 would get you $1.61

As we all know, no broker allows you to trade that small (fractions of a penny!).

Right, now armed with these basics, we now want to find out what each PIP value is. That’s to say, placing a usual sized trade with your broker, how much (monetary) is one PIP move in the exchange price on the pair in question?

This is the basic formula to work out what each PIP is worth in the “Term Currency”(i.e. not the traders denominated trading currency):

Pretty simple stuff! Let’s look at some hypothetical traders so that we can put this into practice and see whether PIPS is really a standardised way in determining a traders profitability…

Sally only trades the EURUSD. She only ever places a 0.10 lot per trade (10,000 units). She has a £1,000 GBP denominated trading account. She uses hard stops of 20 PIPS but sometimes intervenes to cut her losses sooner.

As we know already, Sally uses fixed lots. Therefore, the value per PIP is easy for us to figure out:

So when Sally’s places a 0.10 trade, each PIP move (greater than the spread) either for or against her will equate to €0.78. However, we want to know what each PIP is worth inSally’s trading currency (GBP).

Therefore, we now know that when Sally tells us how many PIPS she has made, this does in-fact equate into a fair means of evaluating her profitability as each PIP is worth the same under the given circumstances.

James trades the EURUSD, GBPUSD and AUDJPY. The lot size he places is based upon a percentage of his current trading balance, relative to the stop distance in PIPS. He always risks 1.5% of his closed account balance on any-one trade setup. He has a $5,000 USD denominated trading account. He also has rules to only trade if there is a 1:1 risk:reward ratio as a minimum.

James finished the day down on PIPS. However, in monetary terms he is in fact up in his trading account. The reason why is because James treats every pair exactly the same with regards to his risk profile. Just before he placed the 3 trades, he did the following calculations first:

Trade 1 EURGBP: James strategically wants to place the stop loss 45 PIPS away from his entry price. He then does the following calculations to figure out what lot size he should be using to entertain his risk profile of 1.5%:

Therefore, James traded the EURGBP with a 0.10 lot size. He made on the trade +45 PIPS, which is a monetary gain of: +$72(rounded in deposit currency)

Using the following principles above, each trade James places has the same monetary risk, relative to the closing balance. PIPs are completely irrelevant as he entertains his risk profile through dynamic lot sizing. Further more, he is only concerned with risk:reward ratios. So here is what James’ account balance looked like at the end of the day:

As you can see both traders, trade in very different ways. Sally likes to use fixed lots and PIP stops/targets. Whereas James strategically places his stops in the trades where he aims for at least a 1:1 (R:R) ratio. James is never concerned about how many PIPS he has or hasn’t made because each trade can vary in stop and target distances from the entry price. The thing to remember is, the lot size he uses is always relative to the risk profile (%) of his closed account balance making PIPs completely redundant.

Hopefully, this has helped some people realise how PIPs really are, in most cases, a non-standardised way of verifying one’s proficiency in trading. A lot of so-called “professional” traders focus on their PIP numbers because unfortunately they’re exploiting the fact that the general novice retail trader thinks they’re all made equal. It’s why some educational websites deliberately showcase the “pips they bagged” this week. In a nutshell, that is why some traders can have 1,000’s of PIPs gained and then take a mere 100/s PIP loss that wipes out a huge chunk (%) of their account balance.

So what should I look at?

“R Multiples” are the best and most standardised way in gauging what someone has risked for the reward they have made. This fixes the issue of having to calculate what each PIP was worth (as an observer) and also allows “you” (as the trader) to see what you’re risking relative to the reward, as a ratio.